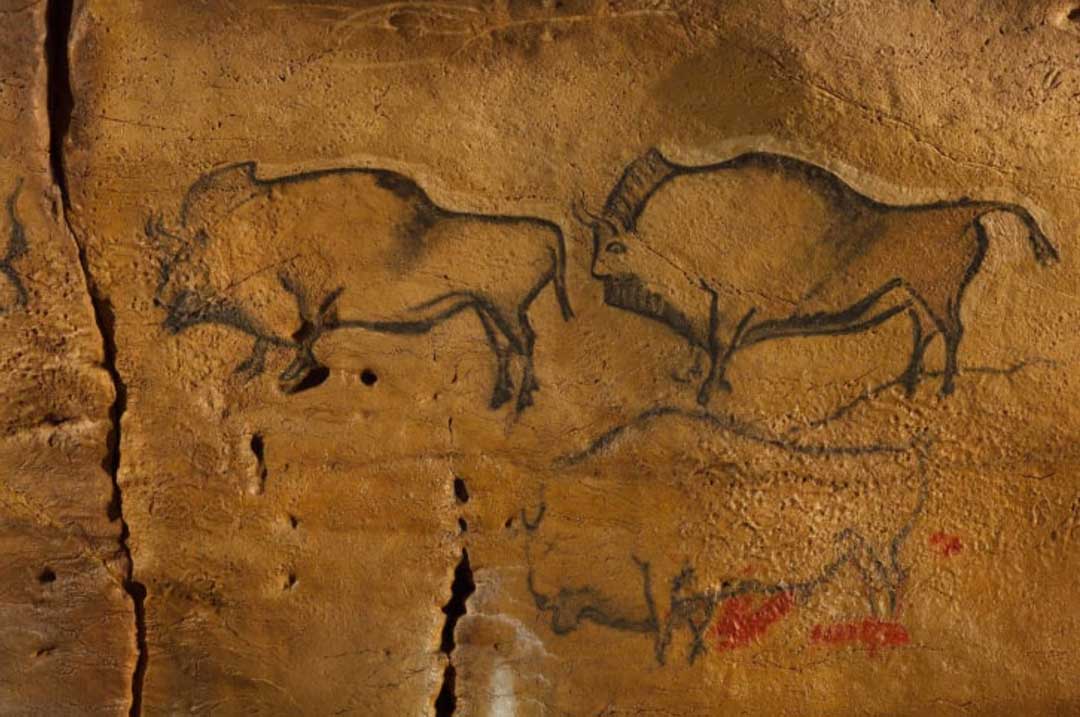 Ancient cave decorations can be breathtaking to behold, but new research claims the artists may have been starved of oxygen when they were painting. Analyzing cave paintings from the Upper Paleolithic period, from around 40,000 to 14,000 years ago, researchers from Tel Aviv University found that many were located in halls or narrow passages deep inside cave systems navigable only with artificial light. The study focuses on decorated caves in Europe, mostly in Spain and France, and puts forward an explanation for why cave painters would choose to decorate areas deep inside cave systems.

“It appears that Upper Paleolithic people barely used the interior of deep caves for daily, domestic activities. Such activities were mostly performed at open-air sites, rockshelters, or cave entrances,” reads the study.

“While depictions were not created solely in the deep and dark parts of the caves, images at such locations are a very impressive aspect of cave depictions and are thus the focus of this study.”