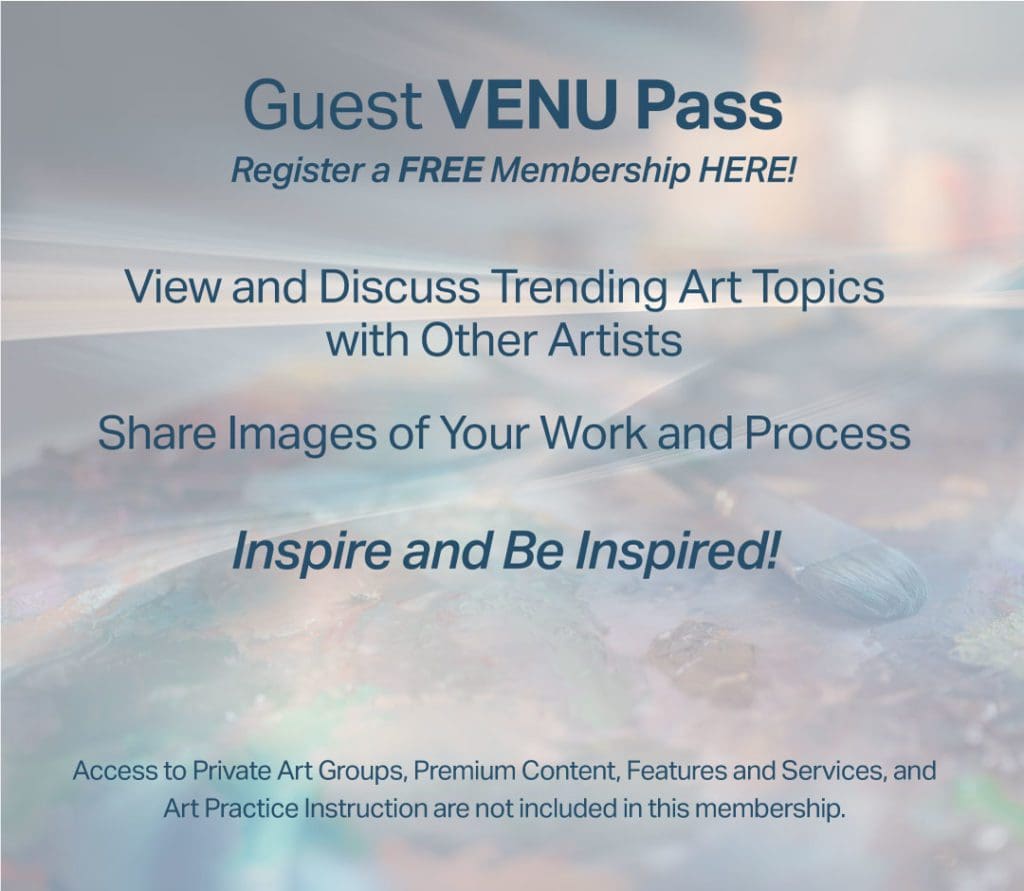 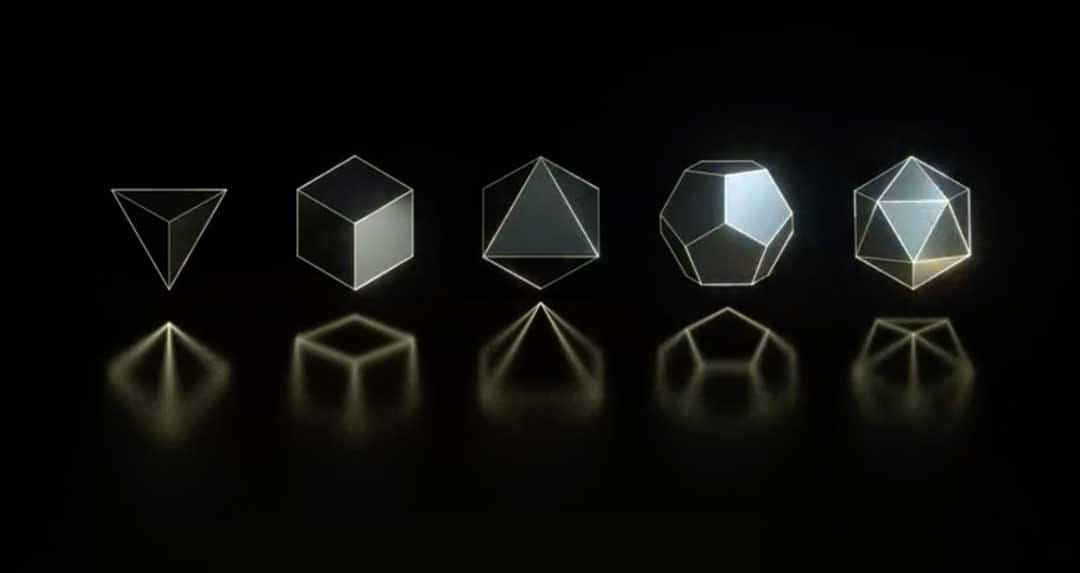 Joanie Lemercier, a French artist whose work is deeply tied to climate activism, has been working on steadily decreasing his carbon footprint by 10 percent each year. In an effort to lessen his reliance on international festivals and the planes that inevitably took him to them, he recently began to explore NFTs — non-fungible tokens based on blockchain technology — as a way to exhibit and sell art while staying at home.

But he was concerned, as many artists are, with the environmental cost of blockchains and cryptocurrency. After some quick calculations, he went ahead with it, and his NFT work quickly sold out. Then, he began a hunt to track down more accurate numbers about the carbon footprint of this hugely successful transaction, which sold more than $16,000 worth of art in a single day. Ethereum alone is responsible for 96,200,000 tons of CO2 since its inception; this is equivalent to the combined annual carbon emissions of the 84 least carbon intensive countries around the globe. But how much of that can NFTs be blamed for?