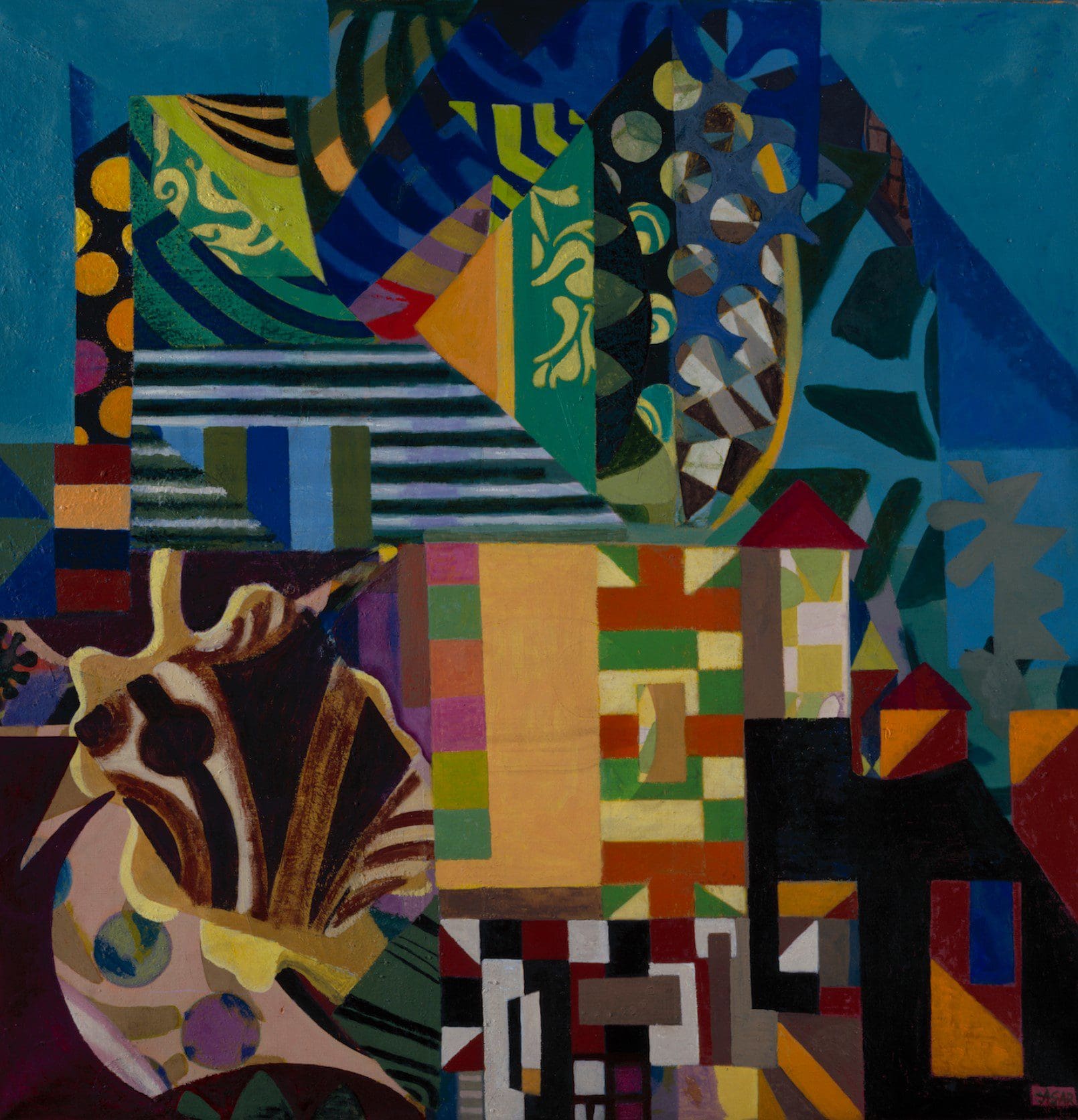 LONDON — Revolutionaries come in two varieties: the short-lived and the long-lived. The long-lived give themselves ample opportunity to recant. What exactly happened to Eileen Agar, one of England’s most celebrated  Surrealists, who lived to be just a few years short of an entire century, and whose career as a painter lasted for seven decades?

She was born in 1899 in the sepia tones of Queen Victoria’s England and died in the cold light of 1991. We call her an English painter because she lived much of her life in England, but in fact she was born in Buenos Aires, into a family of great wealth. England claimed her very young. Her spirit of rebelliousness caused her parents to send her to private schools in England at the age of six or perhaps seven — far too young, anyway — in order to knock some sense into her. Those schools failed the parents, badly. Eileen fought back, and then went on fighting.