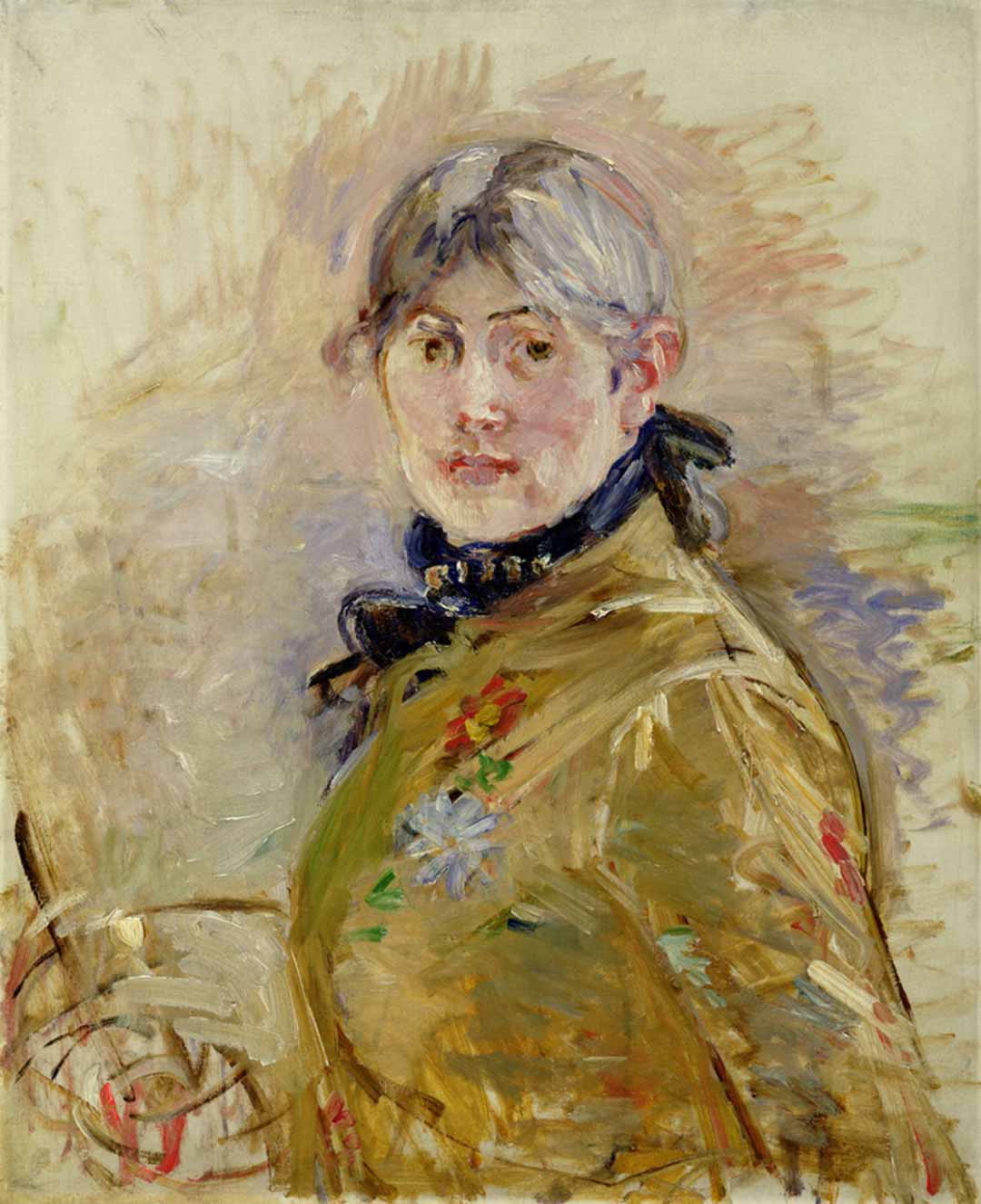 Widespread recognition is arriving over a century late for Berthe Morisot, a true innovator who died at the height of her promise. She was a founding member of Impressionism, whose marquee names counted themselves as both admirers and friends. But, unlike her peers, whose more experimental inclinations were tempered by a need to please patrons, her canvases bear vivacious brushstrokes and unusual figuration which nearly leapfrogged Impressionism to abstraction. She featured prominently in every annual Impressionist exhibitions, except one that she missed because she was recovering after the birth of her daughter.

These shows were generally met with acclaim. Critic Paul Mantz wrote in his review of the third Impressionist exhibition in 1877 that “there is only one true Impressionist in the whole revolutionary group—and that is Mlle Berthe Morisot.” Yet Morisot’s gender also played a role in how she was perceived. @peepso_user_31(Denise Durak)
Thanks for sharing. Some of her work is too overworked for my liking. Her brush strokes too long. Her colors beautiful and I like her subjects.
2 years ago 2 years ago
Show 2 comments

@peepso_user_75(Kate Hendrickson)
@peepso_user_31(Denise Gonyea Durak) Interesting way to look at it. I wonder if we looked at them in person if our viewpoints would stand. As you know, photographs flatten as well as alter color. Curious.
2 years ago 2 years ago
1 person likes this

@peepso_user_31(Denise Durak)
@peepso_user_75(Kate Hendrickson) Paintings are always best to see in person and can change your perspective. I recall going to Manet's exhibit in Chicago, and I was surprised. how much I did like his work that from pictures I wasn't that impressed with. Same with Monet! When you see the brush work up close it can change your view.Maybe when Covid is over enough the Art Institute will open in Chicago and have some of her pieces or a collection.
2 years ago 2 years ago