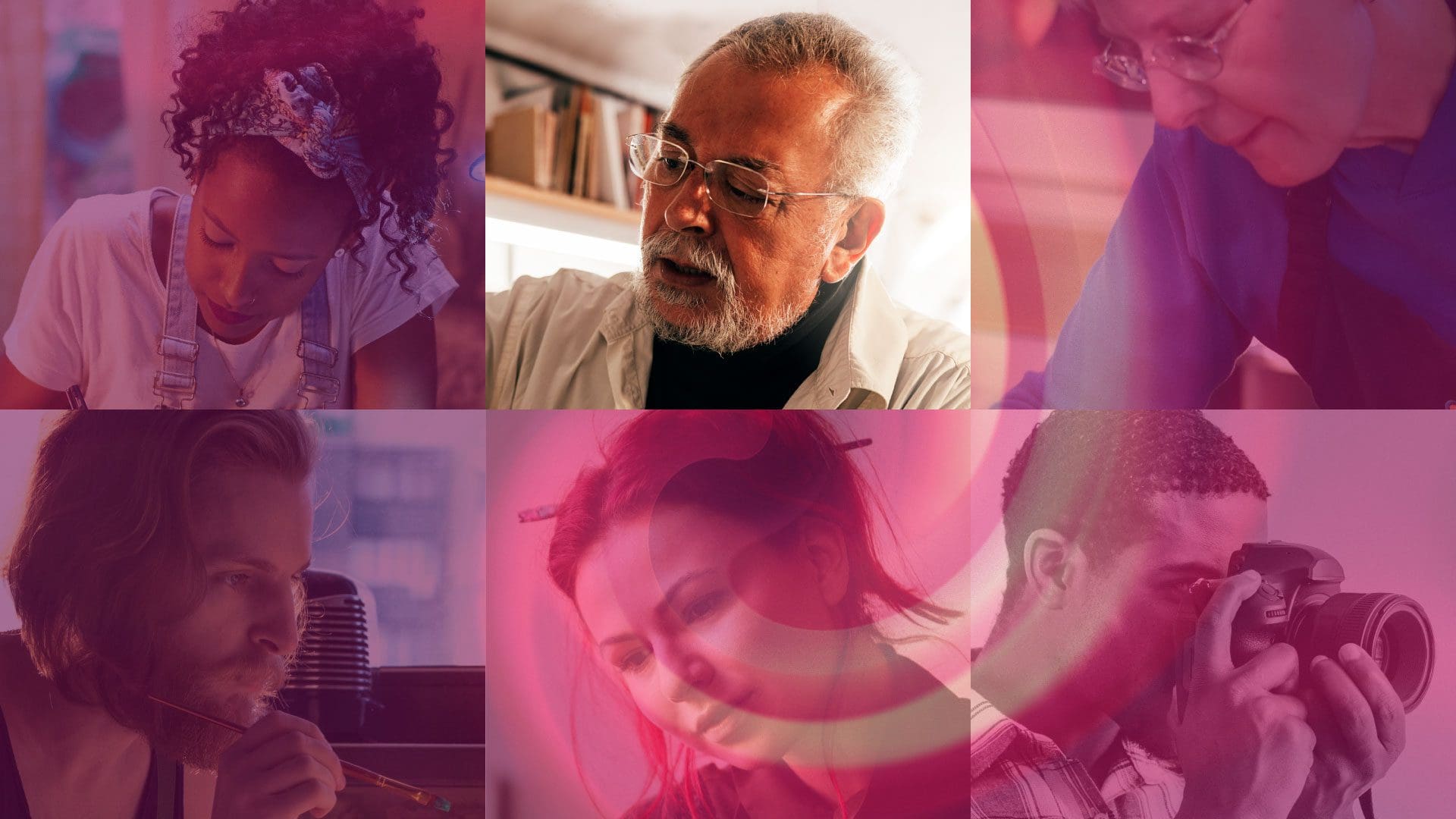 My father was in the war, as a pilot. We were so happy when he returned to our family.

Two more siblings came along soon after that, but I was the eldest. And male. Both of which imply certain responsibilities and roles.

Although I became an atheist in later life, I was raised a catholic. So all Sundays, and many other “saint days” we were in church. We lived in the Pullman neighborhood of Chicago, one of the few Puerto Rican families in the neighborhood. Sort of a minority within a minority! Most of my friends back then were black. Overall it was a good experience for me – although there were bad days.

Since we weren’t rich, or even middle class, I knew that I would be counted on to help with funds for our household. Especially since my parents wanted all 3 of us to get college educations.

My first real job (supposedly an honor) was as an altar boy. Exciting at first, but quickly boring.

However, I did love being inside such a beautiful space. I thought the stained-glass windows were wonderful, and transporting. Eventually I learned there were much grander churches in Chicago, but as a boy, I was transfixed. And decided that if I could, I would add beauty to the world.

My father was not enthused about my early love of beauty, and my yearning for an artist’s life. So… business school (with artmaking on the side), followed by years of working in offices. Often with long hours. But I always made a small (very small) amount of time. On the weekends at least, to do my creative work.

Money was tight. So cheap watercolors and even cheaper brushes, as well as regular pencils (no fancy ebony pencils for me!).

My siblings both made it through college, and my frugal parents managed to live off their meager, but adequate, veteran’s benefits, and the occasional baby-sitting gig. All three kids lent some financial support to them as well.

Finally, I managed to make it to retirement age. I kept working until I was 67 to increase my social security monthly payment. What kept me going was knowing that I could become a full-time artist at 68!

Then the reality of starting an art career so late in life hit me. I loved to paint, and I could afford my materials. And I even managed to sell some of my paintings to friends. And participated in the local art fairs. But that was not the level of visibility I wanted. I wanted to make my mark somehow.

So here I am – looking forward to making my art into something visible. And at least a bit supportive financially.

As an enrolled artbizroad member we welcome your participation as we explore this Art Practice case study. Below we invite you to share your comments regarding this artist's goals, challenges and obstacles, or click here to comment in the artbizroad Art Group Stream and share any related challenges or obstacles you may currently face in your own art practice.