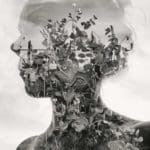 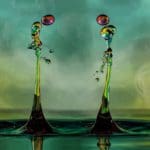 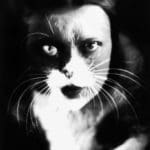 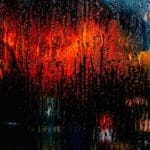 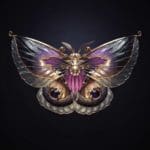 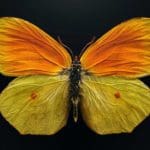 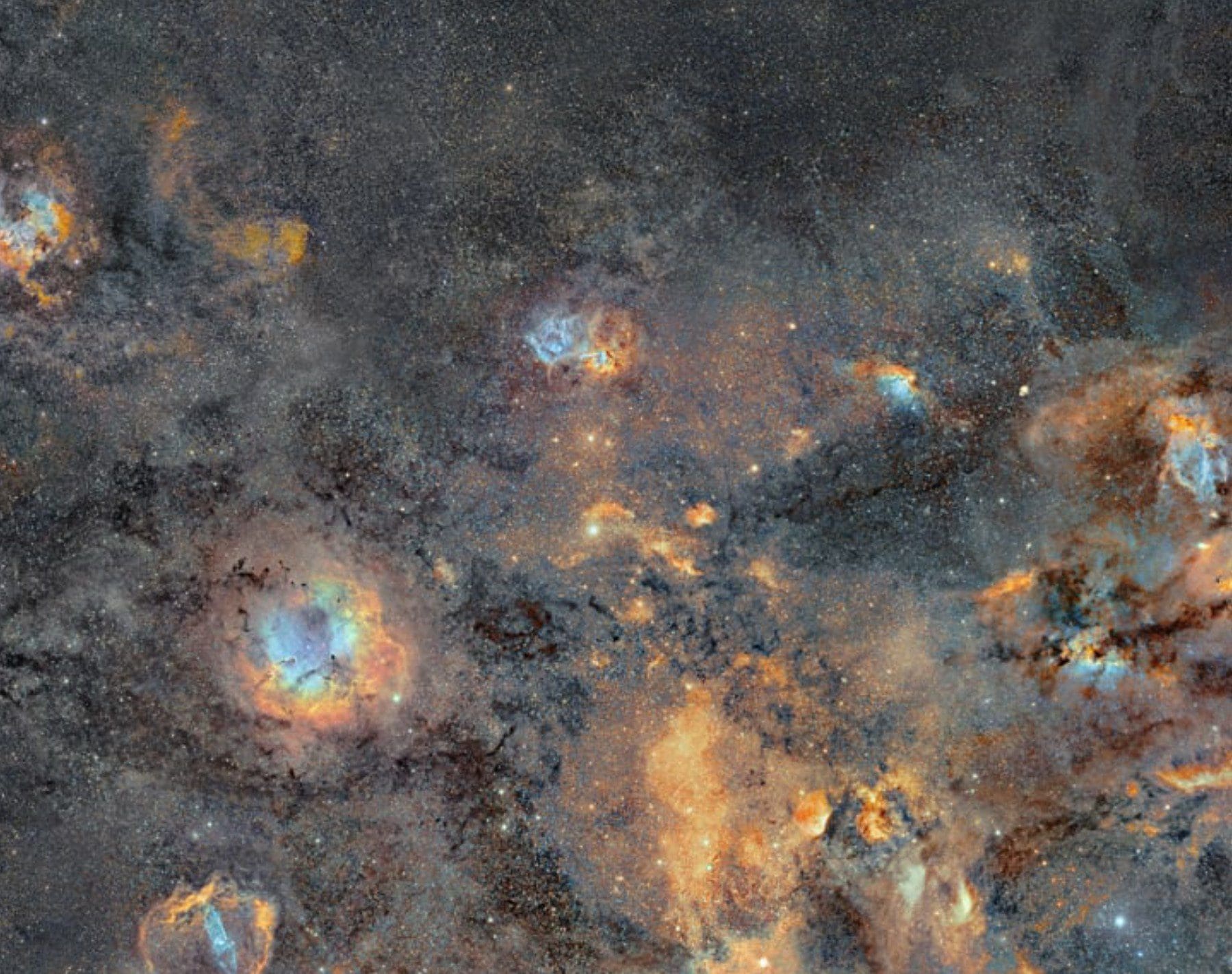 Another photo of the Sharpless 132 nebula which makes up a small part of JP Metsavainio’s Milky Way mosaic Credit: Courtesy JP Metsavainio

Capturing panoramas of the Milky Way, the galaxy in which we reside, might seem like a daunting task considering it is, according to the National Aeronautics and Space Administration, about 100,000 light-years across.

But Finnish astrophotographer JP Metsavainio has spent almost 12 years stitching together 234 frames to create a mosaic of 125 degrees of sky. The panorama, which shows 20 million stars, captures the space between the Taurus and Cygnus constellations and was completed on March 16.”

Astronomical photography is one of the most difficult forms of nature photography,” Metsavainio, a professional artist, told CNN Friday. “My mosaic image is generally very deep, meaning that it shows extremely dim targets and formations in gas clouds of our home galaxy, the Milky Way.”