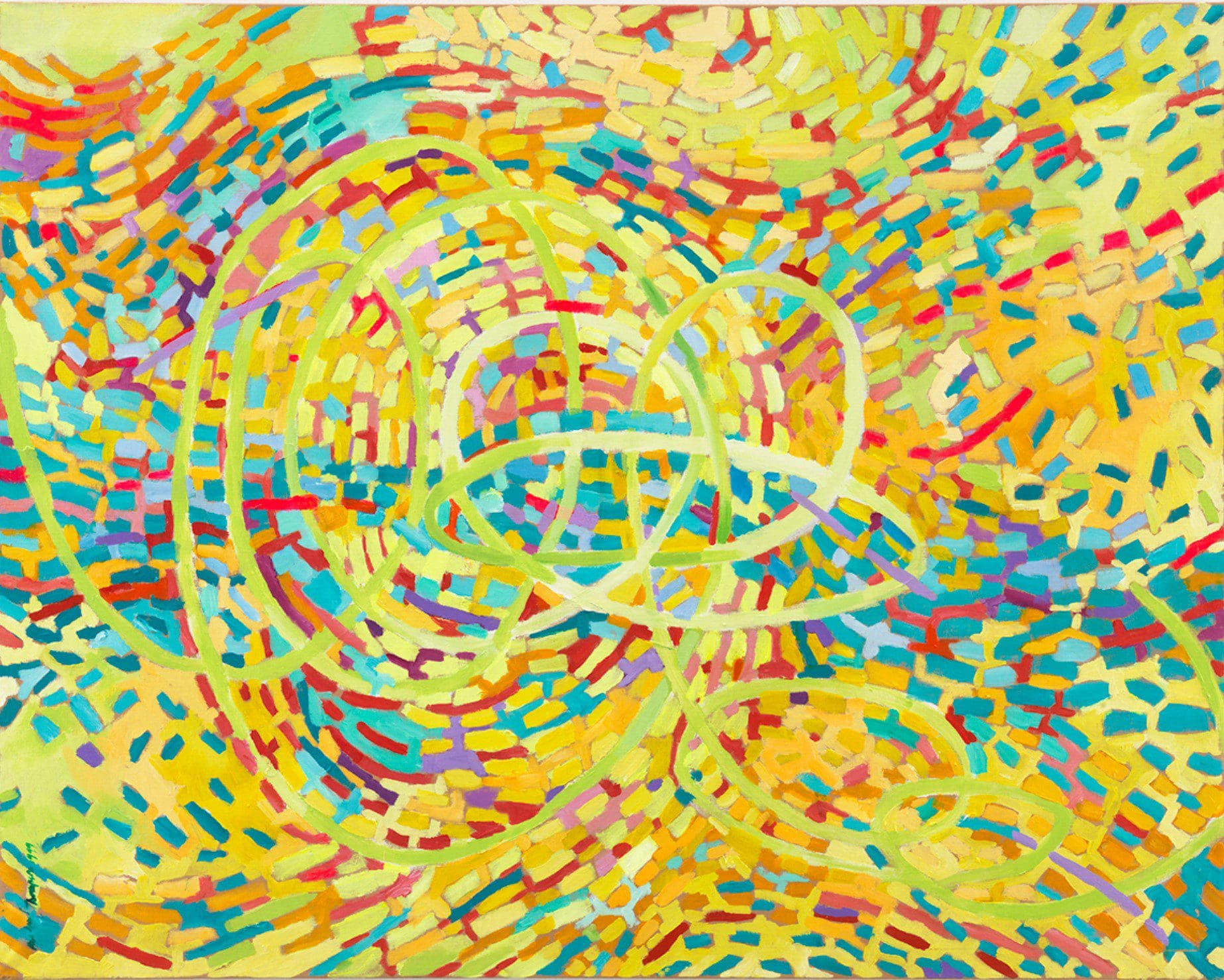 Until recently, the vast and significant contributions Black artists have made to the history of abstraction have been under-recognized by the mainstream art world. If artists like Sam Gilliam, Jack Whitten, and Howardena Pindell are finally getting their due, thanks to big museum shows and representation at the world’s top galleries, many Black female abstractionists who began their careers in the mid-20th century such as Betty Blayton, EJ Montgomery, Mary Lovelace O’Neal, and Barbara Chase-Riboud are still awaiting such visibility.

But there have been some attempts to elevate these artists. One came in Adrienne Edward’s 2015 essay “Blackness in Abstraction” for Art in America, which became an exhibition at Pace Gallery the following year, and another in the 2017 traveling exhibition “Magnetic Fields: Expanding American Abstraction, 1960s to Today.” Curated by Erin Dziedzic and Melissa Messina for the Kemper Museum of Art in Kansas City, Missouri, the show focused on the art-historical contributions of women artists of color and took its name from a series of works by Mildred Thompson from the ’90s.

@peepso_user_75(Kate Hendrickson)
The work is inspiring the story is as well.
1 year ago 1 year ago