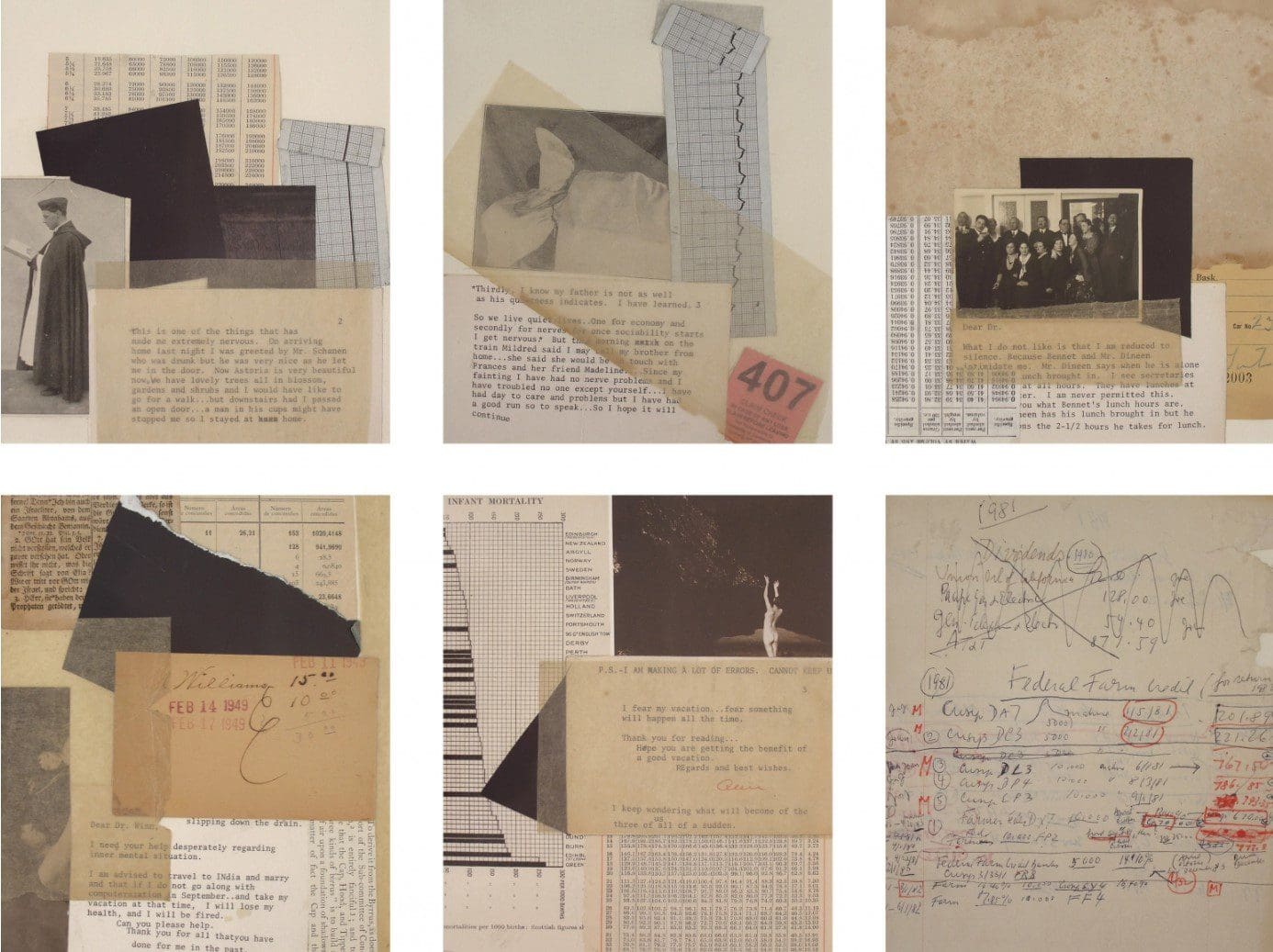 Janet Malcolm, the revered reporter, longtime New Yorker staff writer, and author of The Journalist and the Murderer, died on June 18 at the age of 86 from lung cancer.

Though famed for her unflinching observations and truth-seeking ethos, Malcolm also worked quietly but devotedly as a collage artist and photographer for decades. She is said to have adopted the medium of collage while writing a profile of the artist David Salle. (She also wrote frequently on photography, including in her 1980 book Diana & Nikon, which looked at the work of Diane Arbus and Sally Mann, among others.)