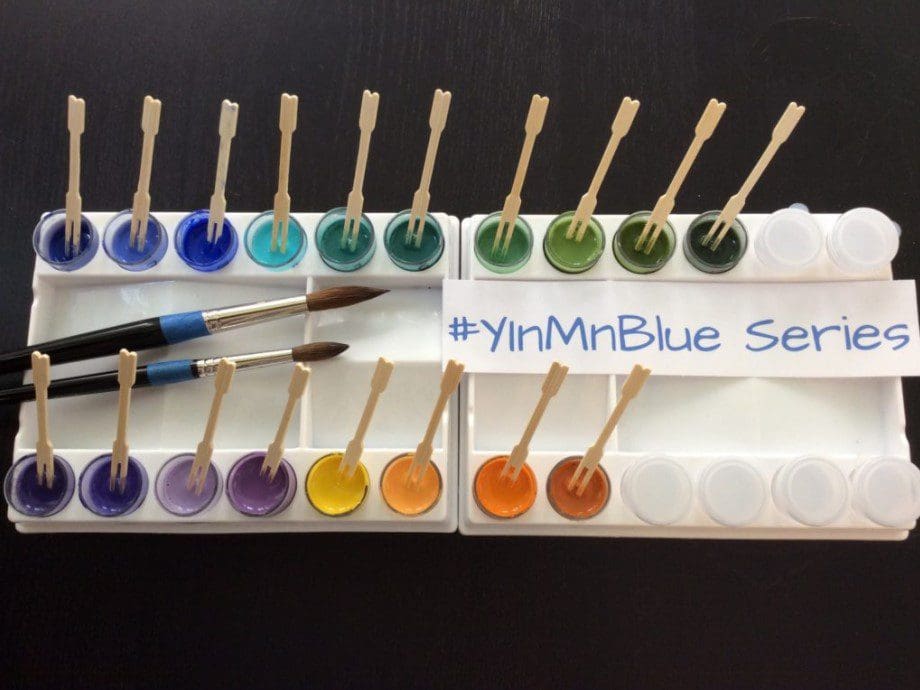 YInMn Blue, the brilliant pigment discovered in 2009 at an Oregon State University lab, is finally about to make its way to artists’ studios.

The pigment—which is the first new blue discovered in 200 years—was finally approved by the EPA for use in artists’ materials last May after chemist Mas Subramanian and his team serendipitously came upon it while conducting experiments with rare earth elements.

Subramanian has since continued to experiment with pigments in a trial-and-error process he hopes will someday yield a new red pigment.

But nothing he’s come across yet has been quite so stunning as YInMn Blue.

@peepso_user_75(Kate Hendrickson)
I love using blue. Can't wait to see it.
2 years ago 2 years ago