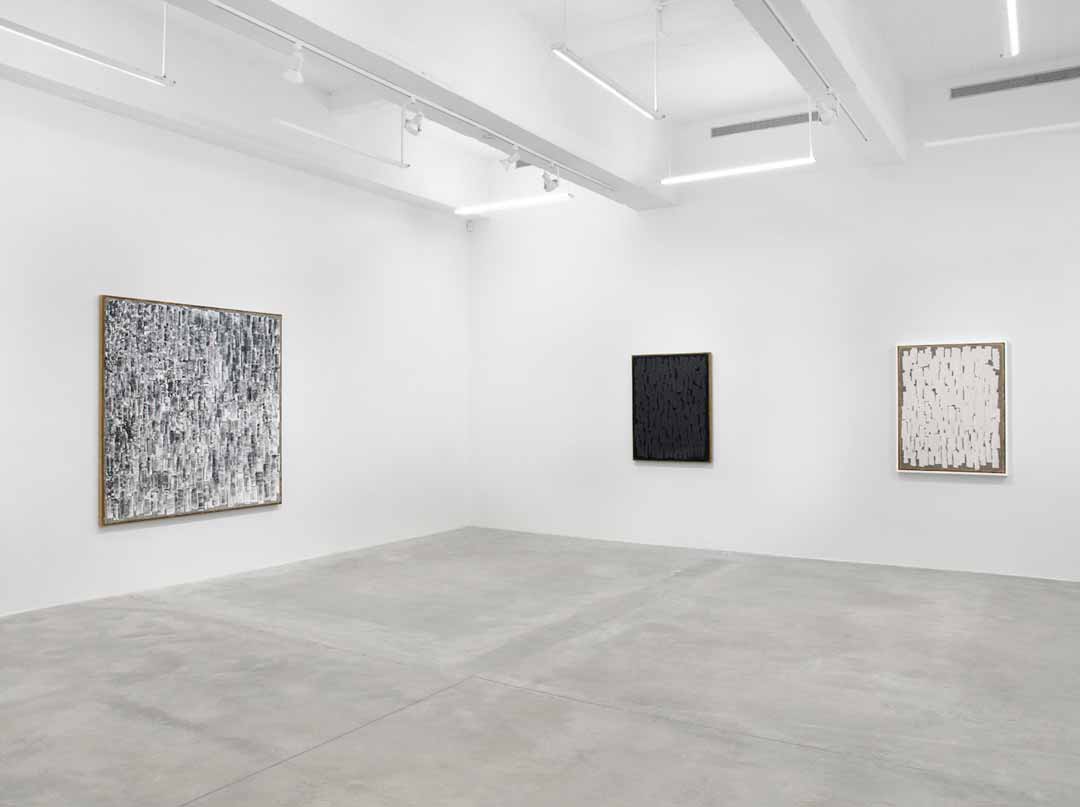 Ha Chong-Hyun (b. 1935) is one of the central figures in the Dansaekhwa movement, along with Lee Ufan (b. 1936), Park Seo-Bo (B. 1931), and Yun Hyong-keun (1928–2007). The term, which means “monochromatic painting,” is applied to a group of abstract painters who emerged in Korea in the early 1970s, around the time that Park Chung-hee, the third president of South Korea, declared martial law in 1972, virtually ensuring his lifelong dictatorship. His repression of political rivals and denial of personal freedoms only started to end with his assassination in 1979 by Kim Jae Kyu, his lifelong friend and trusted member of his small inner circle.

For this generation, which had already lived through World War II, Korea’s struggle with Japan for independence, the Korean War, and the division of the country into separate entities, Park’s repressive regime seemed like the ultimate betrayal.