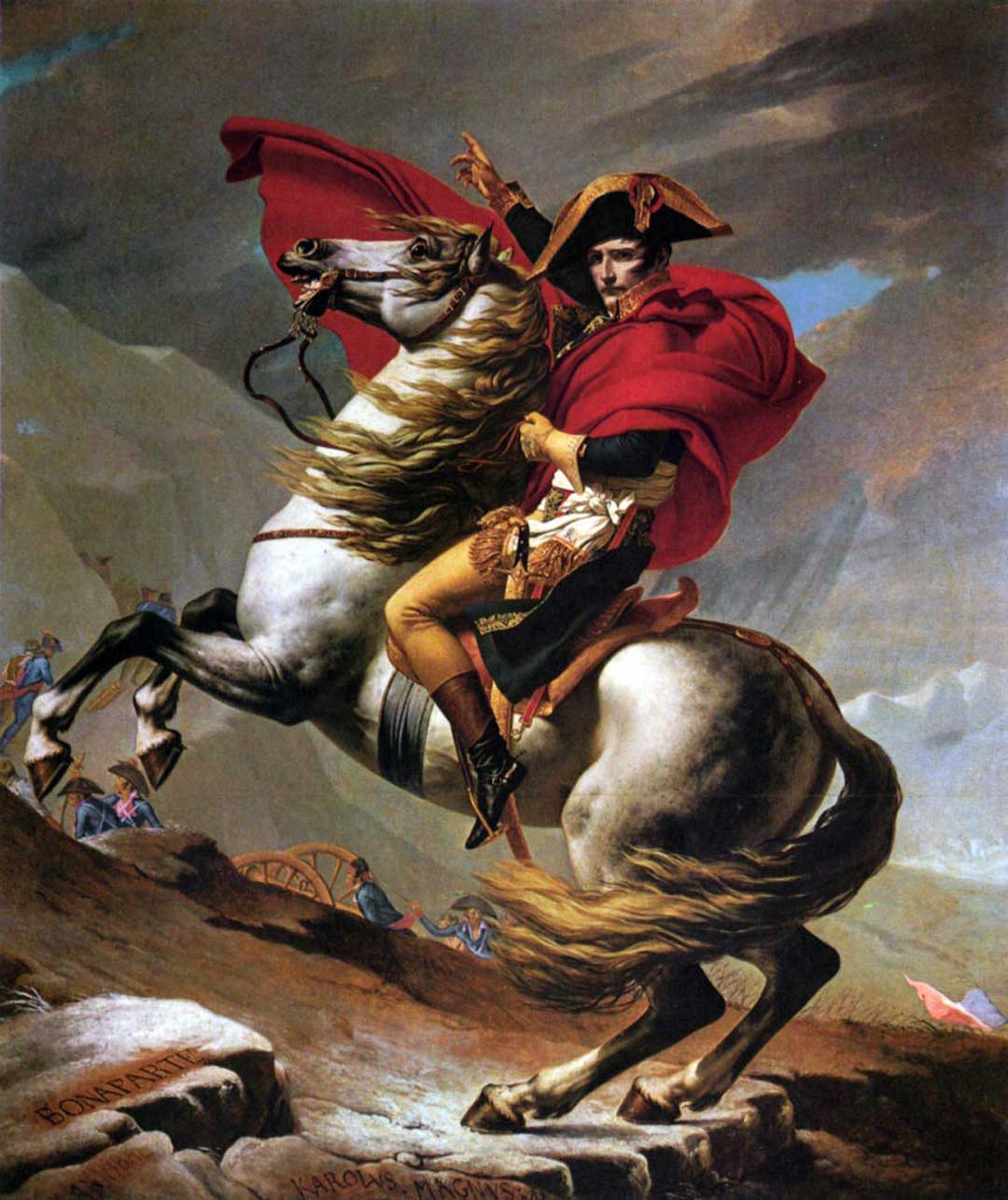 American Museum of Natural History curator Rob DeSalle’s new book A Natural History of Color explores how cultural meanings get attached to colors, and how they evolve over time. In this excerpt, he examines the lifecycles of red, pink, and blue.

The use of red in clothing often means power, or “look at me—I stand out.” Look no further than the 2016 presidential race in the United States, where one candidate is famous for wearing an overly long red tie and the other a red power suit. The stylist Bill Blass once said, “When in doubt wear red,” probably because if you aren’t interested in making a specific statement with color, the best thing to do is make a power statement. Since red can also mean “look at me,” it is one of those colors that has a dual meaning in Western cultures. Often it is considered garish or less than honorable. Just think red-light district, or Sting’s lyrics from “Roxanne”: “You don’t have to put on your red light.” And while there were some pretty tacky tuxedos in the 1960s and 1970s, the color red was so tacky that very few males wore red ones to the prom. Today the staid color black is the norm for tuxedos. Tacky or dishonorable uses of red directly contrast with its use as a symbol of power. Red conveys emotions too, like passion and romance, anger,
dangerous feelings and volatility.