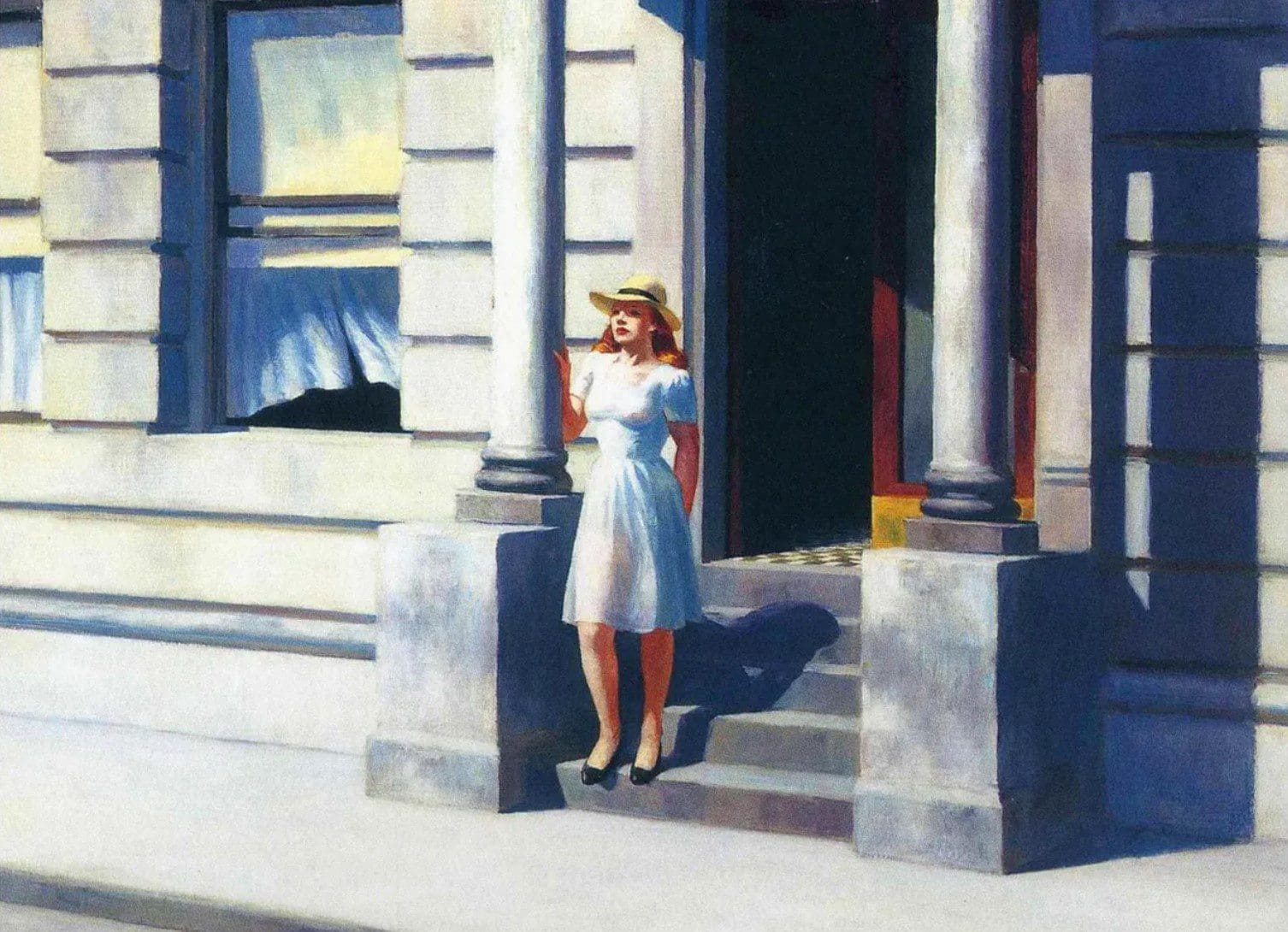 From Wordsworth wandering lonely as a cloud to a thousand pop songs about love-lost angst, culture is steeped in references to loneliness. Some authors have sung its praises – Virginia Woolf said loneliness allowed her to feel “the singing of the real world”. Emily Brontë’s novel, Wuthering Heights, pulsates with agonizing loneliness, from its windswept Yorkshire Moors setting to its moody, solitary antihero Heathcliff. The writer is said to have avoided human society, and rarely left Haworth. While comedian Lily Tomlin once quipped: “Just remember. We’re all in this alone”.

Artists have traditionally spent time apart from others, all the better to connect with their muse. Shakespeare wrote one of his masterpieces, King Lear, in quarantine in the early 1600s, as the Black Plague ravaged London. Frida Kahlo said she painted self-portraits, for which she is most noted because she was “so often alone”. Van Gogh left Paris in the hope that the quieter ambiance of Arles in the south of France would give him mental clarity. The lonely, tortured artist archetype can be traced back to Renaissance architect and artist Giorgio Vasari; his influential book of 1550, The Lives of the Artists, depicts the artist as someone who lives on the periphery of society, literally and metaphorically.