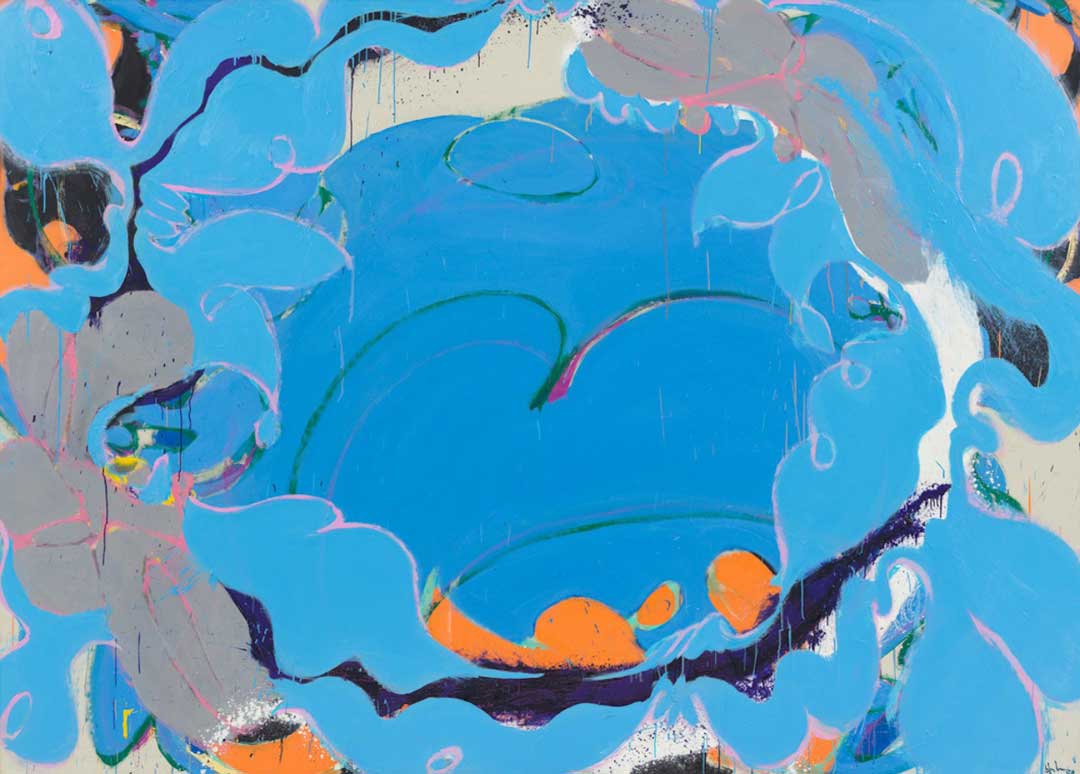 The case for Norman Bluhm has been building for some time. He has been written about favorably on more than one occasion by discerning critics such as Raphael Rubinstein and Barry Schwabsky.  His monographic survey, Norman Bluhm: Metamorphosis at the Newark Museum (February 13–August 20, 2020), curated by Tricia Laughlin Bloom and Jay Grimm, expanded his legacy, but more remains to be done. His debut exhibition at Miles McEnery Gallery, Norman Bluhm (July 28–September 1, 2022), clarifies the degree of Bluhm’s innovation and individuality when he began making the best work of his career in the 1970s.

Long considered a member of Abstract Expressionism’s “second generation,” Bluhm gravitated toward European painting far more than his contemporaries, with the exception of Joan Mitchell. Bluhm and Mitchell weren’t haunted by the idea that they had to embody “American” painting.