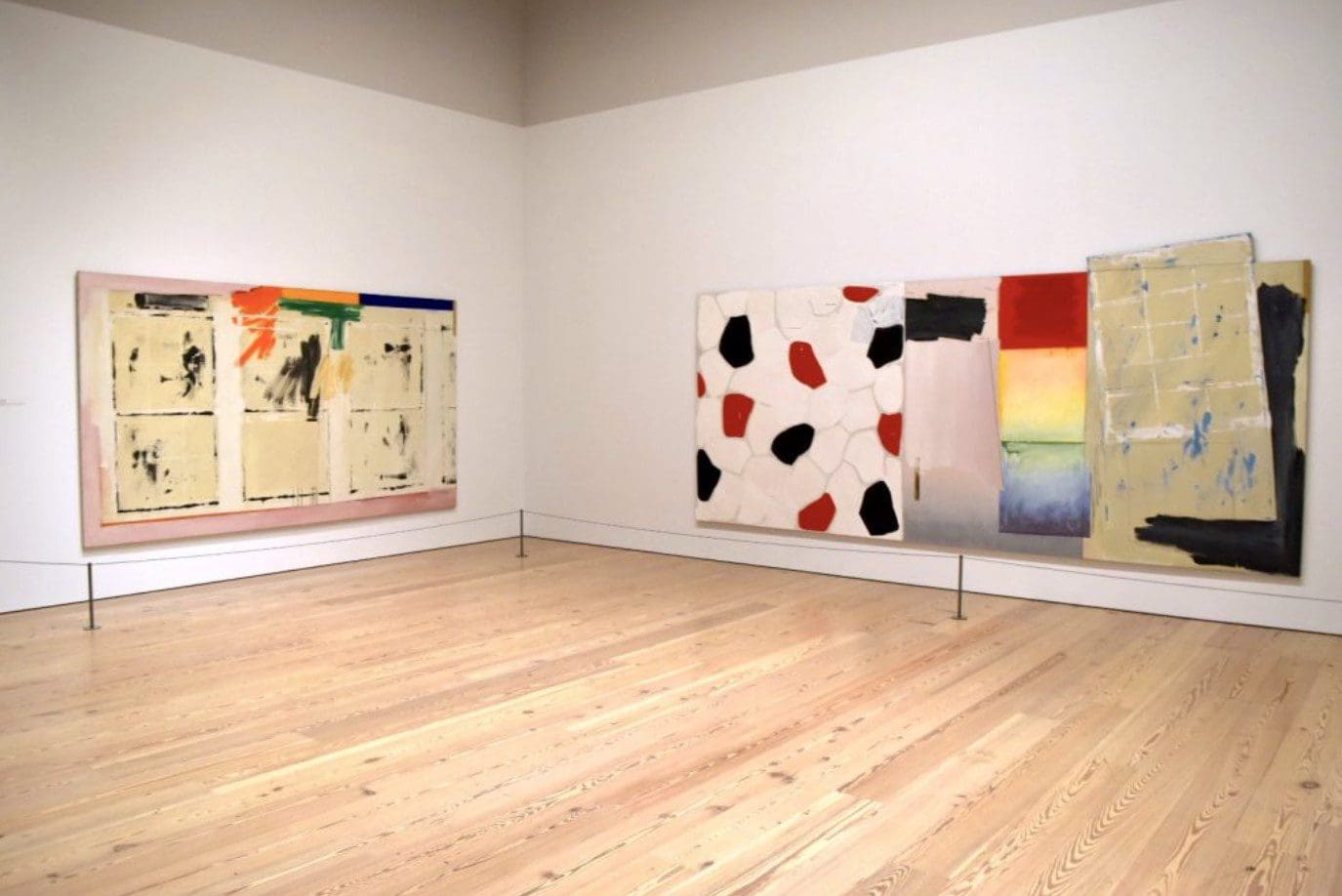 See the Highly Ambitious, Two-City Jasper Johns Retrospective at the Whitney and the Philadelphia Museum of Art

Between its two parts at the Whitney Museum of American Art in New York and the Philadelphia Museum of Art, “Jasper Johns: Mind/Mirror” has a staggering amount of work in it. The giant two-part career survey features all the hits by the 91-year-old icon of American art—the targets, the flags, the maps—plus enough obscure works and curatorial flourishes to make it feel like an event, despite the fact that Johns has not exactly lacked for major museum attention in recent years.

In the lead-up to the show, there was some gossip, aired in Deborah Solomon’s Johns profile in the Times, about the museum’s two curators—the Whitney’s Scott Rothkopf and the PMA’s Carlos Basualdo—not getting along. Whatever the case may be, the two shows don’t really feel like they offer dueling visions. They work together just fine.