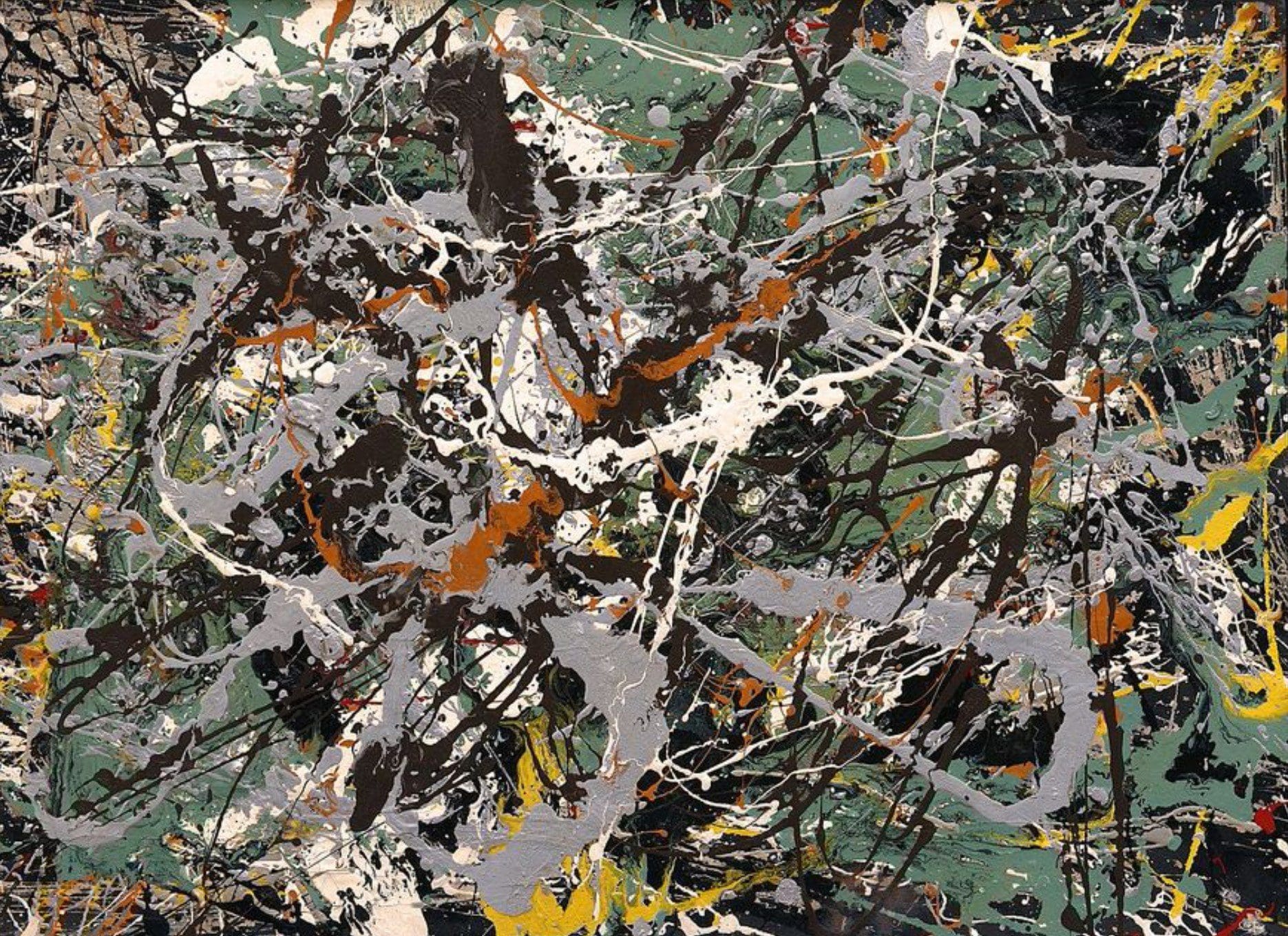 Is there a magic formula that can lead an artist to a “hot steak” of creativity? There just might be, says a new study from the Kellogg School of Management at Northwestern University.

The secret involves experimenting with a wide range of subjects, styles, and techniques before perfecting a specific area of one’s craft—what the authors describe as a mix of exploration and exploitation.

“Although exploration is considered a risk because it might not lead anywhere, it increases the likelihood of stumbling upon a great idea,” the study’s lead author, Dashun Wang, said in a statement. “By contrast, exploitation is typically viewed as a conservative strategy. If you exploit the same type of work over and over for a long period of time, it might stifle creativity. But, interestingly, exploration followed by exploitation appears to show consistent associations with the onset of hot streaks.”