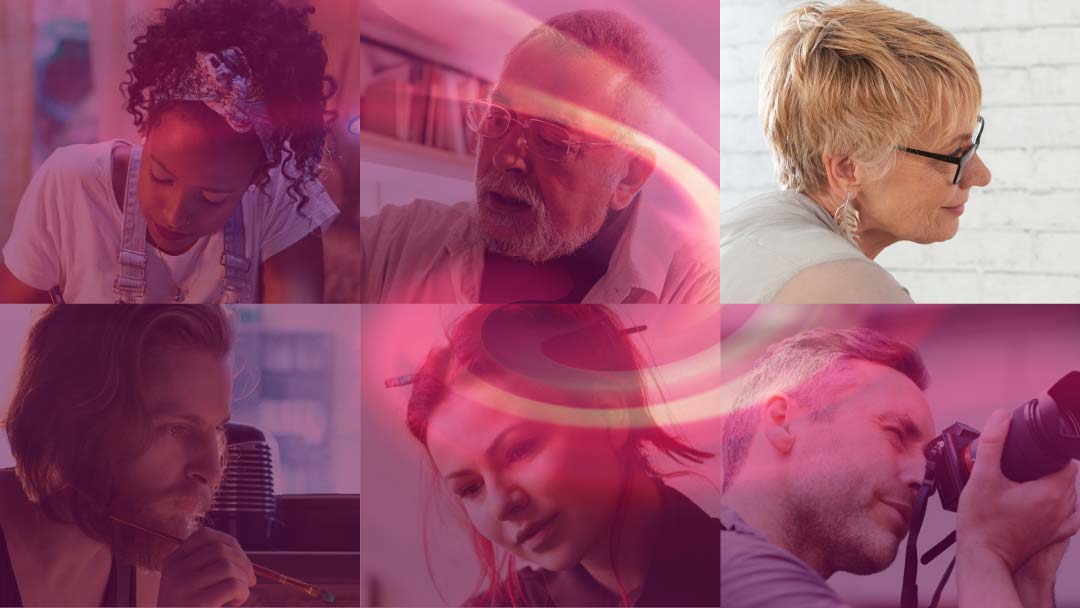 I was born in 1954. The prosperity boom that happened during the ‘50’s and early ‘60’s made life a bit easier for those who used to be lower-middleclass. We now aspired to be middle-class! Perhaps even upper-middleclass?

My parents moved to the Chicago suburb of Hillside in the late 1940’s. They thought it provided nice safe neighborhoods for us kids. Eventually 5 of us. I was in the middle. And the only girl. Lucky me! Stuck with the dishes and dusting, but no lawn or roof gutter duties!

I decided to attend one of the better business schools in Chicago. That led me to first the secretarial track (practically inevitable at that time), but over time to a lower management position with a manufacturing company.

I was able to feed my creative bug by doing quilting. However, as much as I enjoyed working on crafts at home. I also enjoyed taking classes offered in what I considered to be “fun stuff”: collaging with various materials. Isn’t collage sort of like quilting? No. Not really.

So much more was involved. I felt at a loss sometimes to know how to think about what I was doing, making, creating.

Fortunately, the Art Institute of Chicago had the occasional outreach program that I could participate in. What a joy those classes were!

Then in the 1970’s when Chicago’s gallery scene developed (or at least I became aware of it!), inspiration could easily be found.

I need to find a path, or a tool of some kind to help me find that path. Here’s hoping that this is it!

As an enrolled artbizroad member we welcome your participation as we explore this Art Practice case study. Below we invite you to share your comments regarding this artist's goals, challenges and obstacles, or click here to comment in the artbizroad Art Group Stream and share any related challenges or obstacles you may currently face in your own art practice.