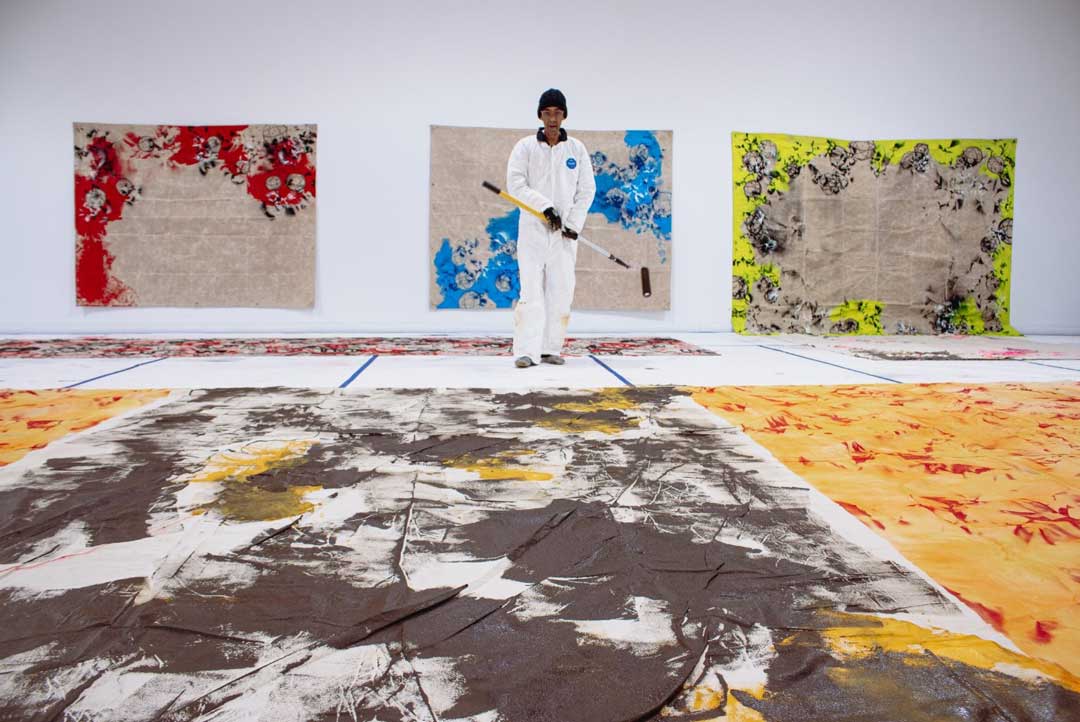 I was quite taken with you in the recent The Andy Warhol Diaries documentary. You were very reflective and not self-aggrandizing. It showed real evolution and honesty to say that latent homophobia might have held you back.

Thank you. A lot of people have said, “Hey, you know, you were really good in that.” It’s hard to explain to people the time in which I grew up—not just the way I was raised, but the fear I had. I’m gonna be 67. I’ve evolved so much as far as what I believe. I was fresh out of a four-year military experience, where I had this thing about my testosterone and what a male is supposed to be. Once AIDS happened, I fell into the fear of that too, and then people started dying. I was afraid that through association, there would be implication… I always felt my work was different. I was really into my identity, very conscious of what I looked like.