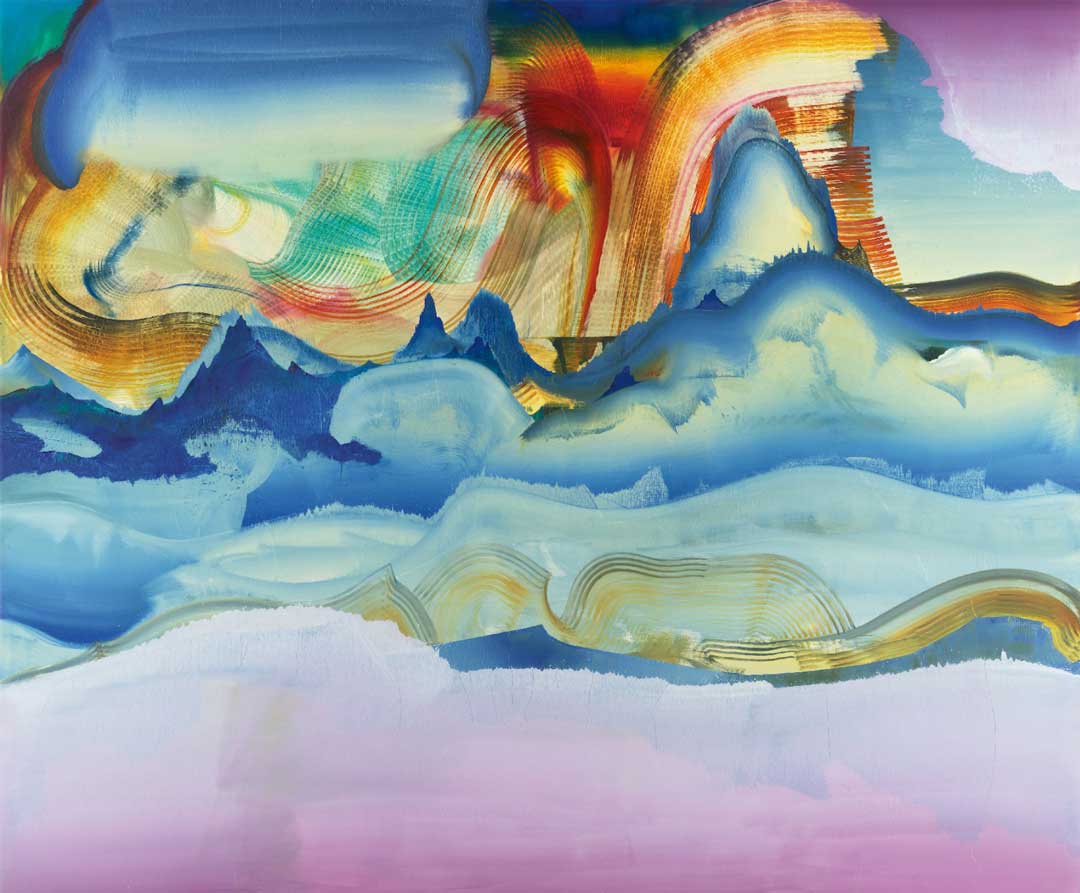 Over the past 30-plus years, Elliott Green has defined a path in painting and drawing that is unlike any other. For that alone you might think that he would be better known, but this would mean the art world has turned its back on branding, signature styles, and dependability — capitalist mainstays — in favor of change, the unexpected, and the uncanny. Between 1989 and 2009, he depicted human and animal figures with rubbery, infinitely stretchable limbs engaged in unnamable interactions, at once sexual, scatological, inexplicable, and sinister. The fantasies were unsettling because they required viewers to complete them, thus partially exposing their own awareness of the links between insecurity and aggression. In these years, Green evoked an alternative world populated by humans and animals that possessed amazing contortionist powers. In retrospect, what is striking about this body of work is that he never developed a signature motif, alter ego, or caricature. He did not brand himself.

Whatever trajectory Green seemed to be defining changed when he stopped exhibiting for nearly a decade (2009-17). Among the events that precipitated this change were moving out of Manhattan and receiving the 2011 Jules Guerin Rome Prize at the American Academy (strongly supported by Thomas Nozkowski, an independent artist who remains under-recognized).