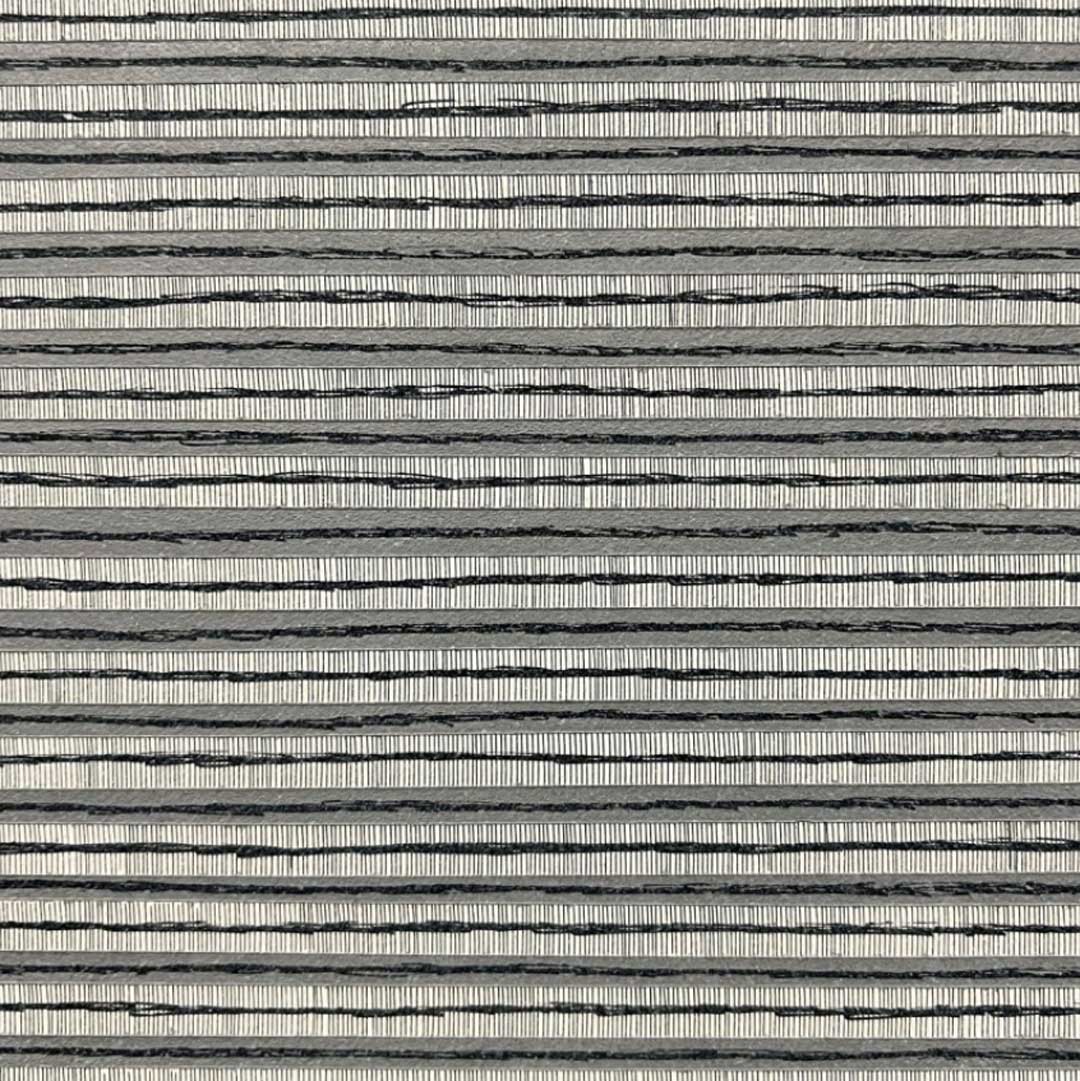 SANTA FE, N.Mex. — Endless Journey, a survey exhibition of Max Cole’s paintings and works on paper spanning 60 years (1962–2022) is a revelation of the potential for expressivity within strict formal parameters. Cole was born in Kansas in 1937, was raised and educated in the Southwest, and currently lives and works in Northern New Mexico. Though often compared to Agnes Martin, Cole’s work stands apart in that it is at once more earthy and more earthly than Martin’s, whose ethereal works, though rooted in the structure of the grid, appear lighter than air.

Cole’s predominant format of alternating horizontal bands in austere palettes of whites, grays, blacks, tawny raw linen, and the occasional ruddy red, alludes to the vast horizons of the American West and, obliquely, to Native American traditions of weaving and pottery decoration and perhaps Cole’s own distant Cherokee heritage.