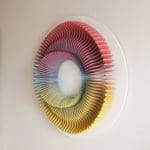 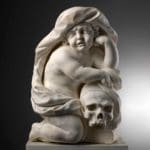 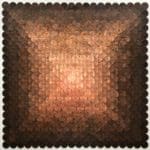 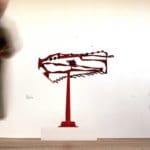 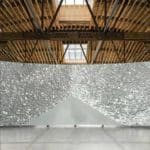 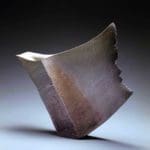 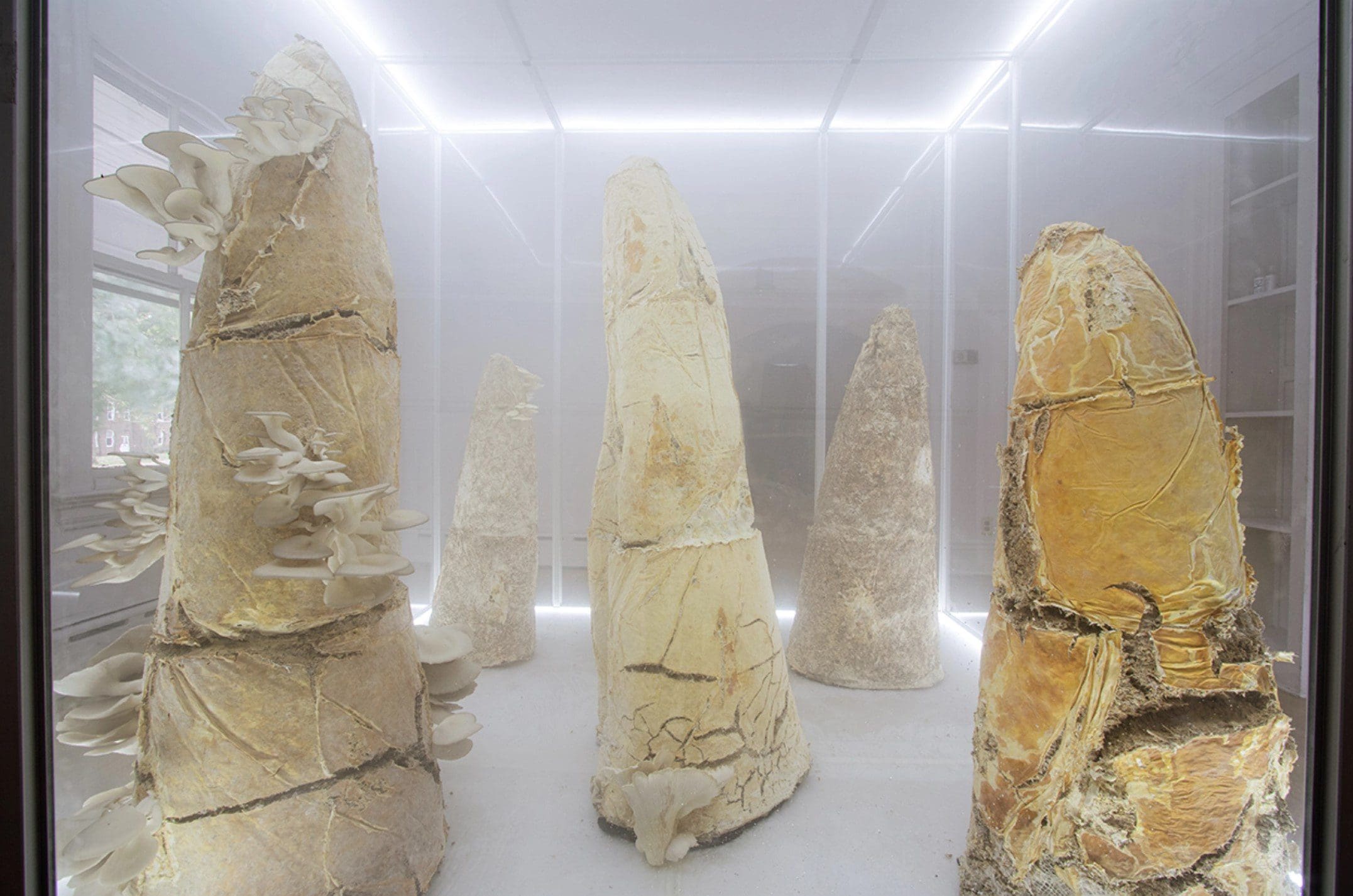 The earliest works of art were interspecies collaborations. Or, at least, this is what the controversial ethnobotanist Terence McKenna argues in his 1992 book The Food of the Gods. Over the course of three million years, he writes, human brain size tripled, outpacing the growth of any other complex organ ever recorded in the history of life. The exact cause of this growth remains a mystery. McKenna promoted a theory that eventually gained him a cult following: that psilocybin—a hallucinogenic, consciousness-altering chemical found in over 200 species of fungi—can cause something of a reset of one’s brain, “rewiring” certain connections (which is why it’s sometimes used to treat post-traumatic stress disorder today). The biochemical reaction also increases self-reflection and erodes certain boundaries and inhibitions. McKenna believed that psilocybin induced soul-searching brought about art, language, poetry, dance, and all else that makes us human.

Largely self-taught, McKenna was a mystic who readily admitted that his evidence was more cultural than scientific. Interested primarily in the meanings and uses humans find for plants (at the time, mushrooms were largely considered plants, though now it’s clear they don’t photosynthesize), he searched out artworks and myths that evoke ancient reverence for fungi from Mesopotamia to the Maya civilization.