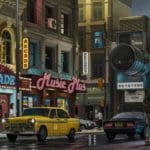 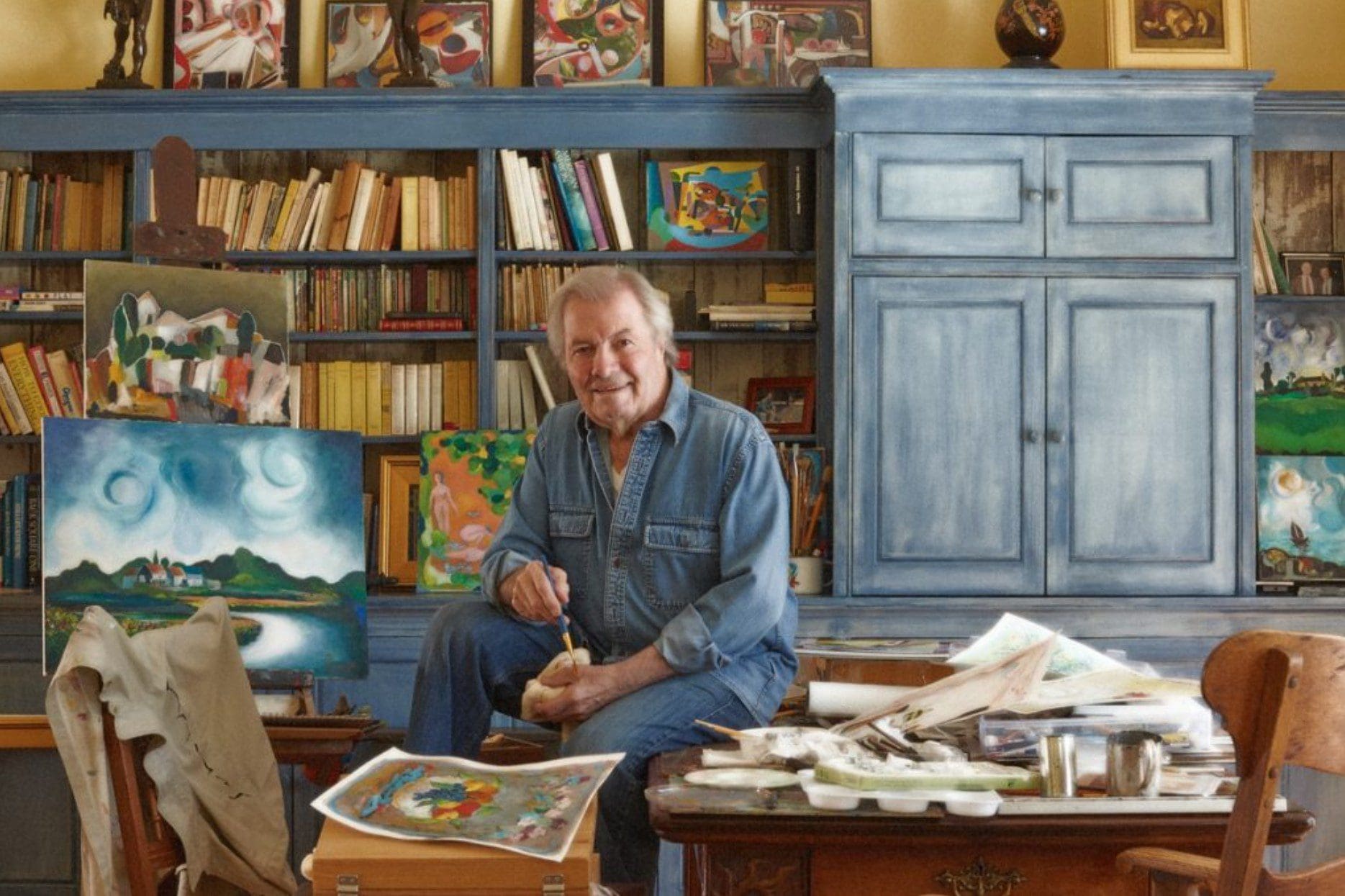 Jacques Pépin in his studio. Photo by Thomas Hopkins, courtesy of the Stamford Museum and Nature Center.

At age 86, Jacques Pépin is tired of writing cookbooks. That’s why his next book about chicken won’t be about how to cook it—instead, it will feature a selection of chicken-inspired artworks by the celebrated French chef, who happens to be just as at home behind an easel as he is at a gas range.

“I have over 130 illustrations painting chickens,” Pépin told Artnet News. “They wanted me to recipes with it, but I said ‘I have 30 books of recipes. I don’t want to do more recipes!’”

The volume, due out this fall from Harper Collins, is more in the vein of his 2003 memoir The Apprentice, which revisits pivotal moments in Pépin’s life and career through the lens of preparing his favorite fowl, from collecting eggs as a child to serving as the personal chef for Charles de Gaulle. It will be titled Jacques Pépin, Art of the Chicken: A Master Chef’s Stories and Recipes of the Humble Bird.

@peepso_user_75(Kate Hendrickson)
This doesn't surprise me. Cooking if you truly love it, is a form of creativity. So, to find out that Jacques Pépin creates art seems quite natural. And by the way, there is a French tradition of illustrating menus. I happen to have a few turn of the century menus in my print collection.
1 year ago 1 year ago