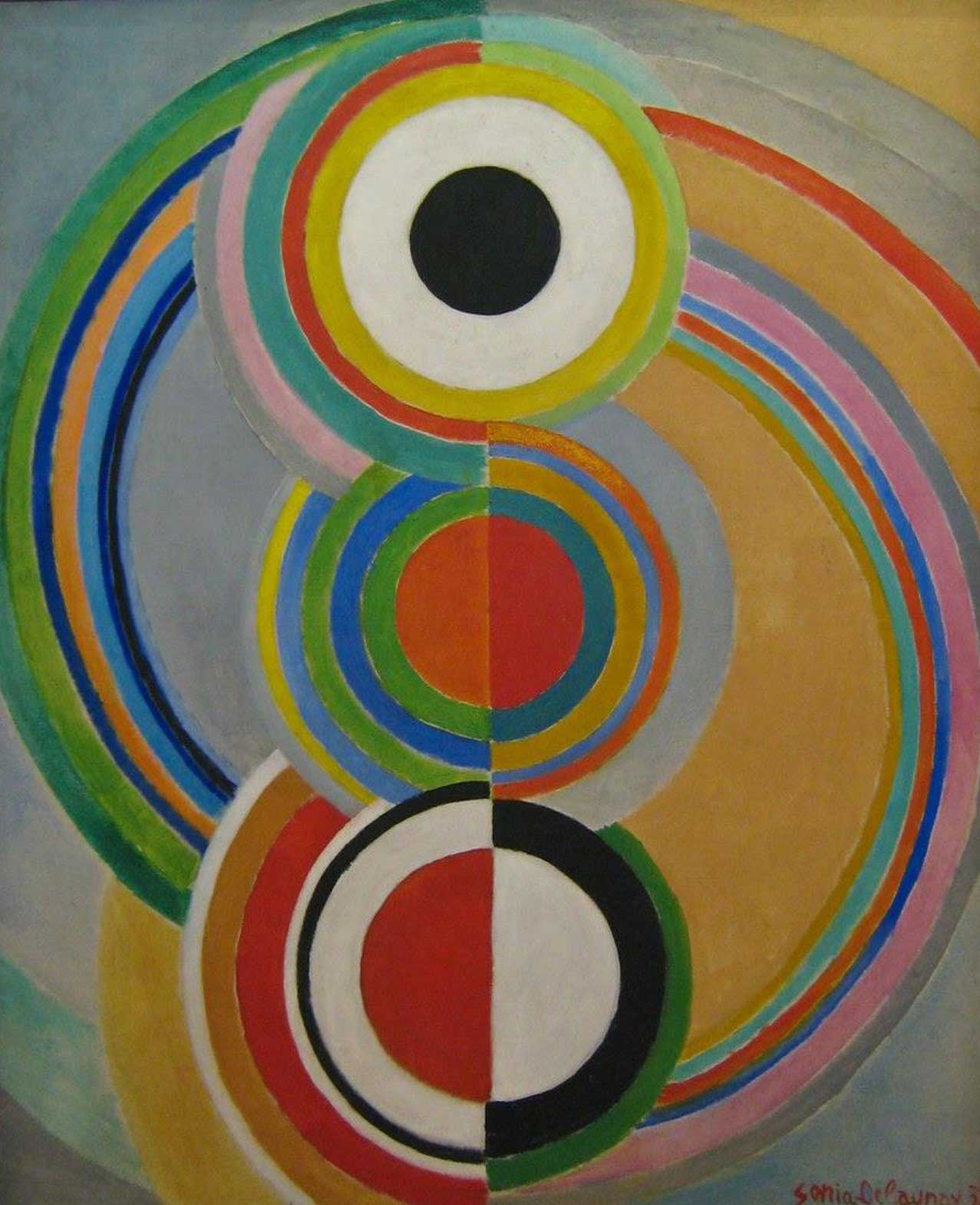 Art critic and poet Guillaume Apollinaire first encountered a group of Robert Delaunay’s canvases of swirling, colorful, and largely non-representational shapes in 1912. Apollinaire immediately connected the works to the multidisciplinary Ancient Greek singer and poet Orpheus, around whom developed a Mystery Cult called Orphism. Orphists believed that Orpheus used music to enter the otherwise-inaccessible underworld. Music, according to this understanding, had otherworldly powers, and could be injected into other art forms to enhance their effects.

Apollinaire co-opted the term Orphism to describe how Delaunay, and soon a group of other like-minded artists, borrowed elements from music and science to inject powerful sensations into their paintings. The results helped pave the way for abstract art as we now know it.