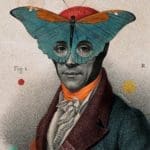 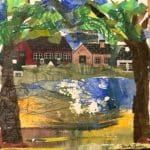 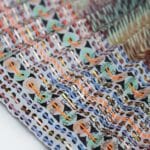 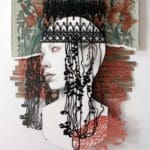 Layers of Intricately Cut Paper Evoke Strength and Vulnerability in...
“Boundaries of Ours” (2022) Image ©... 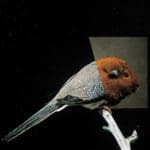 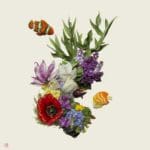 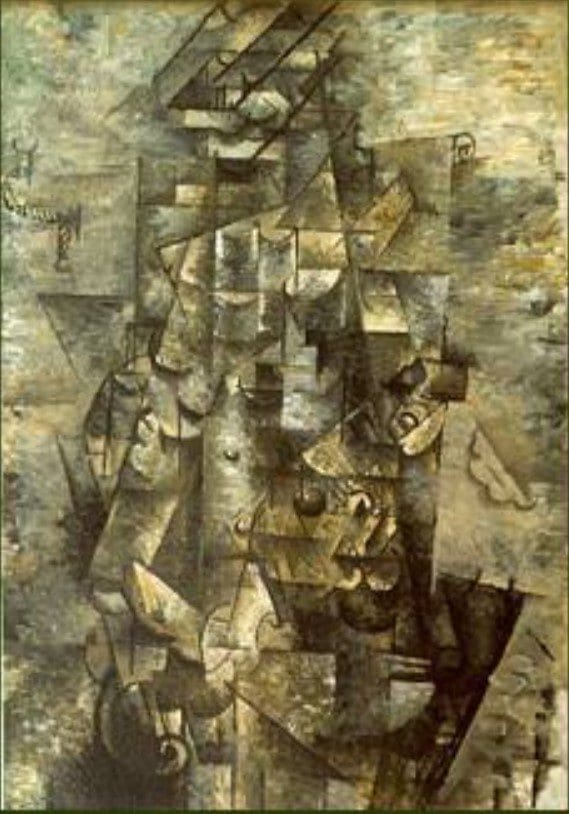 COLLAGE WAS A major turning point in the evolution of Cubism, and therefore a major turning point in the whole evolution of modernist art in this century. Who invented collage–Braque or Picasso–and when is still not settled. Both artists left most of the work they did between I907 and 1914 undated as well as unsigned; and each claims, or implies the claim, that his was the first collage of all. That Picasso dates his, in retrospect, almost a year earlier than Braque’s com-pounds the difficulty. Nor does the internal or stylistic evidence help enough, given that the interpretation of Cubism is still on a rudimentary level.

The question of priority is much less important, however, than that of the motives which first induced either artist to paste or glue a piece of extraneous material to the surface of a picture. About this, neither Braque nor Picasso has made him-self at all clear. The writers who have tried to explain their intentions for them speak, with a unanimity that is suspect in itself, of the need for renewed contact with “reality” in face of the growing abstractness of Analytical Cubism. But the term “reality,” always ambiguous when used in connection with art, has never been used more ambiguously than here. A piece of imitation-woodgrain wallpaper is not more “real” under any definition, or closer to nature, than a painted simulation of it; nor is wallpaper, oilcloth, newspaper or wood more “real,” or closer to nature, than paint on canvas. And even if these materials were more “real,” the question would still be begged, for “reality” would still explain next to nothing about the actual appearance of the Cubist collage.

@peepso_user_75(Kate Hendrickson)
The specific artworks about which Greenberg spoke are not illustrated. So I found this limiting visual information from which the essay is based. Seeing what he was using as examples would have made the reading much easier. You would have to have knowledge of the artists's works to make sense of it or go searching for those specific works on the internet while reading the article.
12 months ago 12 months ago
1 person likes this